Medical Coding Success Stories That Will Inspire you

We often hear the success stories of many students studying medical billing and coding. But we thought we’d bring you some of the most successful stories of ordinary and everyday medical billing and coding professionals that can motivate professionals of all kinds. Below are some success stories that will inspire you to be successful in the face of any difficulties for someone who is thinking of making money from home. 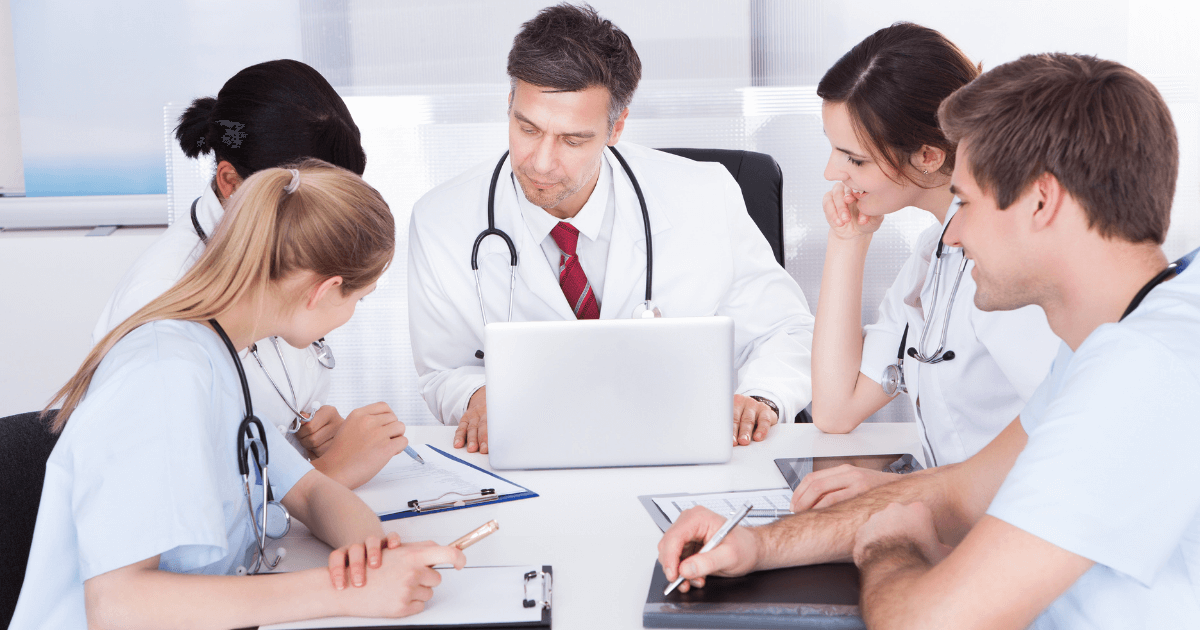 Manita and Charles completed three courses including the CPC. For this, they had chosen the Medical Coding Academy. They first Completed the CPC exam. They said that they faced the dreaded exams very well when they decided to study medical billing and coding as a profession. The secret to their success in the medical billing and coding course was to pay close attention to all the notes.

They believe that every note helped them pass the exam. “every single note she tells you to write every single letter, every single highlight you need to do because it will help you on the exam.” Manita said. Studying the notes well, they both passed the CPC exam with flying colors in their first attempt. They then learned COC from CPM, and they passed COC quickly and positively. “Today, we took our COC exam, felt positive about it even though it was just a one day course with Miss Ortega,” they said.

Deanna Auxer is a medical coder, and she is from midland, Michigan. She wanted to change to administration in her medical career instead of patient care. Deanna’s goals were to work for a medical office or insurance and do coding and medical billing. Also, she wanted to become a manager eventually. “I chose the U.S. career institute for medical coding and billing because the course was straightforward. You weren’t confused when you read the information in regards to it. And you have their support. My favourite part of being a U.S career institute student is going at my own pace. I can understand what I’m reading.” she said.

It was evident in this story that Deanna could reach her goal, even though she was not the age of an ordinary schoolgirl. Although many people want to choose medical billing and coding as a profession, many may question whether age will be a problem for them or memorize to learn to code.

But that is not the case, and you will be able to enter a career at any age by completing a course on medical bills and coding. U.S career institute allows you to move at your own pace. you’re self-driven, you’re self-motivated, they do not drive you like that.” and also, she finally said, “no matter what age, no matter whether you’re a man or woman, just get started.”

In their story, Robin & Lindsey both say that they learned both CPC and COC quickly in 3 days over 16 months. With the COC passing so quickly, their next hope is to study CPMA. “I feel confident about passing the COC”. Both of them had chosen the Medical Coding Academy for this.

Over an extended period, they learned the bridges that other students learn with great difficulty more simply and happily. “I feel a lot more comfortable taking her classes than ever taking the printer, and that program was a year or 16 months… we learned way more in like three days than 16 months,” they said.

This story is about a successful woman who changed her life through medical billing and coding. At the age of 24, she became the mother of a 3-year-old child and divorced. She also had to live in a new trailer house by that time. Also, no relatives, family or friends were present at the time. So, of course, that time was a bit difficult for her. Fortunately, however, when she was 16, her mother helped her develop one of her abilities.

Her mother was a medical transcriptionist at the time. As a result, she learned to transcribe medical records as a young daughter. However, she was not able to get a job through that ability. But she knew real professionals. “I had the gift of serious know-how for a real career”. Because of her ability to transcribe medical records, she could finish college and raise her little girl well. She was so dedicated that she woke up in the morning and worked from home before her little daughter woke up.

After that, he spent time with her daughter doing chores, and after going to bed, she did her transcription medical records work daily again. It was the busiest and most challenging time for her. Because studying in a college and babysitting has always been difficult. “It was busy and exhausting, but I was doing what I had to do to make a change,” she said. However, she always thought that it would be a good idea to earn an extra income from home with the knowledge she got from her mother. As a result, she began teaching other people about medical transcription. She then created an education program for it.

Gradually it grew to 5, 10, 100 students. She then added medical coding to the program in 2005. For 25 years, she has taught many students courses that qualify professionally through skills. She also immensely enjoys seeing them make a living by earning extra money by their abilities.

Code Master is a woman’s channel, but for 28 years, she’s been studying medical billing and coding as a profession, and we have seen more clearly how she has successfully built her career. That’s why we thought we’d add her successful ideas to this report as well. When she was a child, her future hope was to become a talented doctor. Instead, however, she opted for medical billing and coding.

As a successful medical coder, she has now had the opportunity to work in multiple companies and opened up several cash flow avenues. “I can work Monday to Friday for one company, and I can work the weekends for another company”. So it is actually about the benefits of being a doctor and coding professional, but you must be successful at work to get that benefit.

3 Reasons Why Medical Coding Is the Career of the Future